Holding a past, Chittorgarh is a small district in the state of Rajasthan that is famed specifically for its Rajput history. The historical place epitomizes the chivalry, romanticism, and tragedy of the Rajputana era. Chittorgarh witnessed recounting stories of courage and sacrifice that Rajputs have shown at the time of threat. Almost attacked three times, the Rajputs and their army never fold their knees in front of any ruler and set their bravery as an example for not letting anyone dishonor them. With thousands of deaths of men, children, and women, the Chittorgarh’s soil is colored with the blood of the brave soldiers. This whole era of Rajputana illustrates the passion and pride of the soldiers that they put forward then. The place is also famous for its largest fort called Chittorgarh Fort. The fort is nearly 6 kilometers long and 500m across. Set atop hill, it is a fascinating place to explore and every year thousands of tourists came here to learn about the brave actions of the soldiers. The fort has an alluring structure which interest the archaeology lovers and history buffs. At Chittorgarh, one can plan their perfect Weekend Getaway from Delhi for re-living the royalty of the past. There are many Luxury Resorts in Chittorgarh where you can stay with your friends and family to taste the warm hospitality of Rajasthan. Apart from the fort, there are numerous attractions in Chittorgarh that you can include in your itinerary like Vijay Stambh, Padmini Palace, Kirti Stambh, Fateh Prakash Palace, Gaumukh Reservoir, and more. 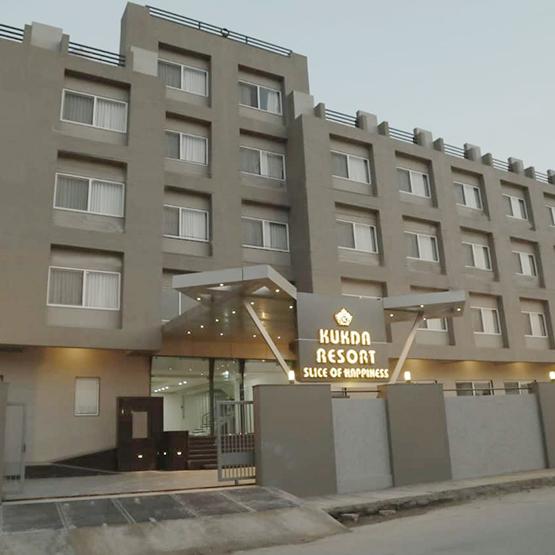 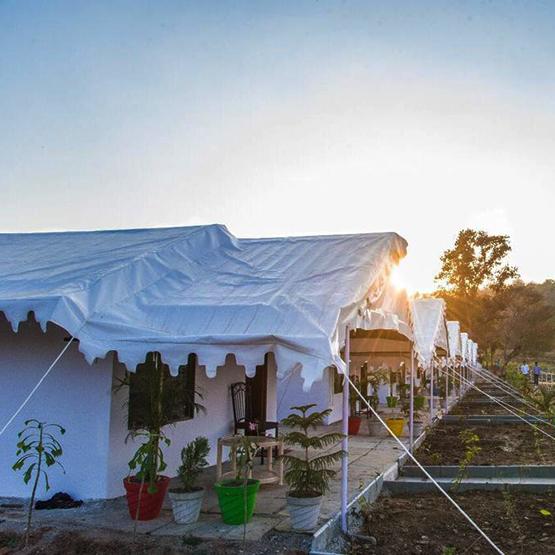 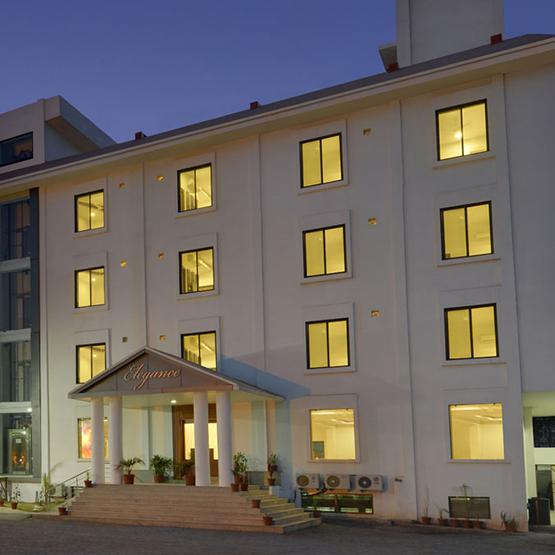 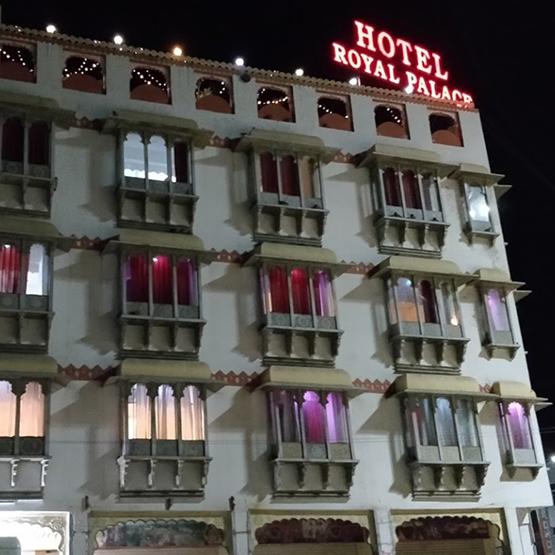 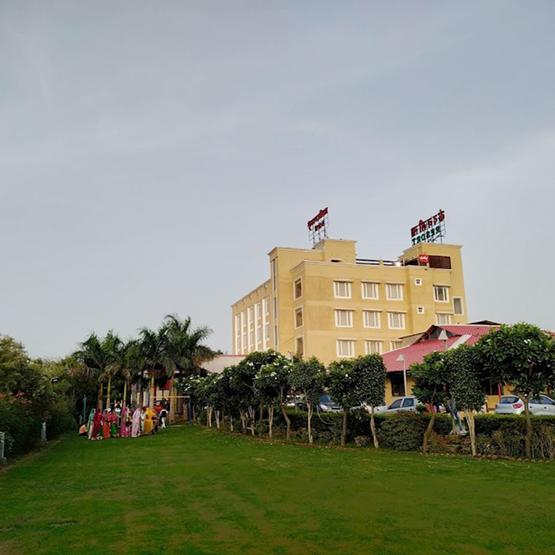 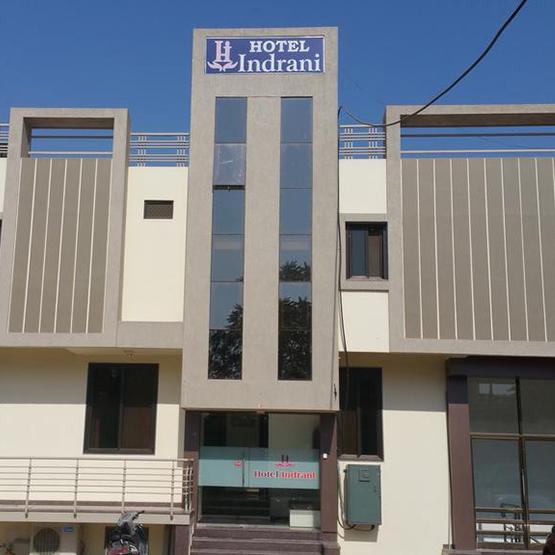 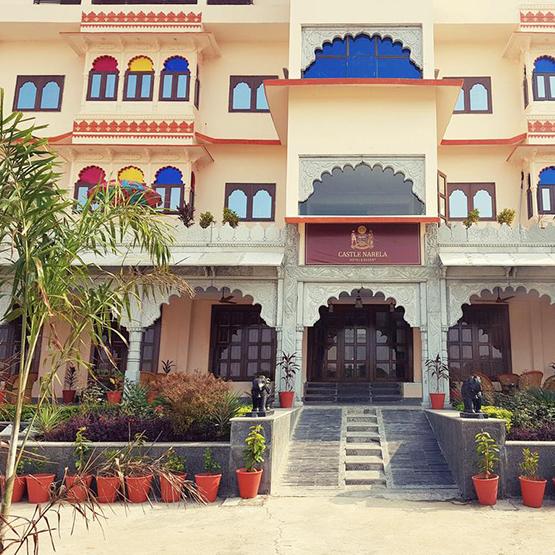 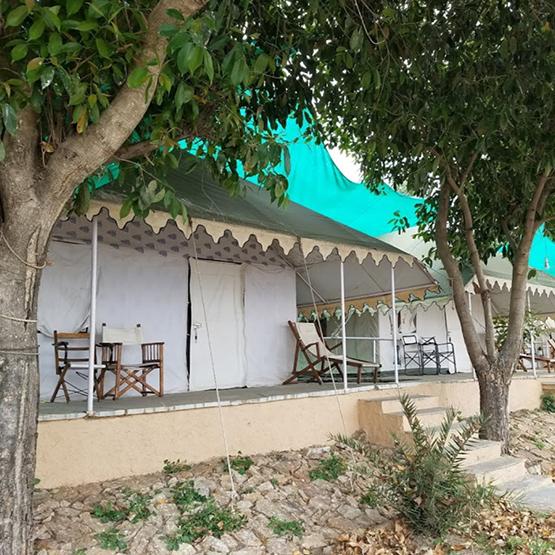